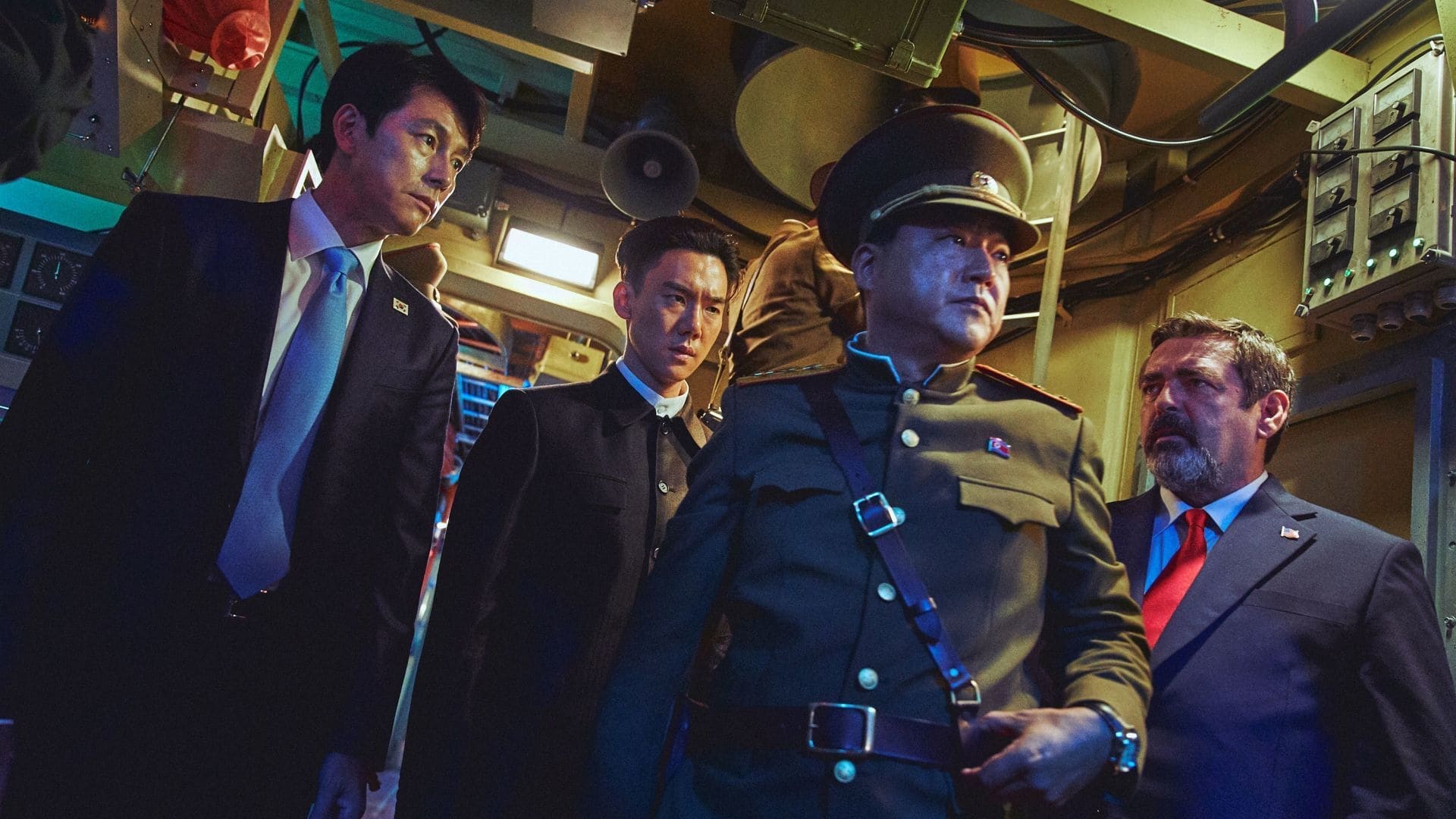 A War Begins With The Summit For PeaceJul. 29, 2020South Korea132 Min.Not Rated
Your rating: 0
0 0 votes
ActionThrillerWar

A futuristic film about a crisis near the brink of war after three leaders are kidnapped by a North Korean nuclear submarine in a coup d’état during a summit between the two Koreas and the United States. 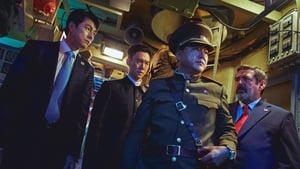 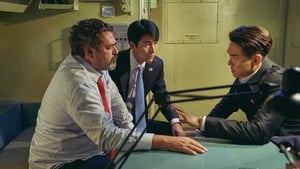 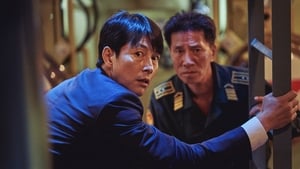 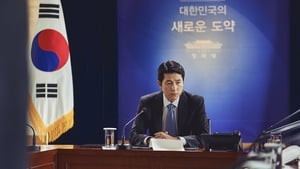 A Soldier’s Story 2: Return from the Dead 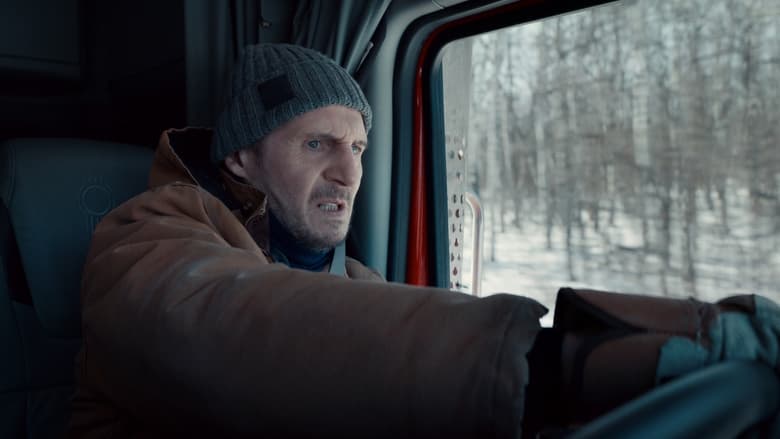 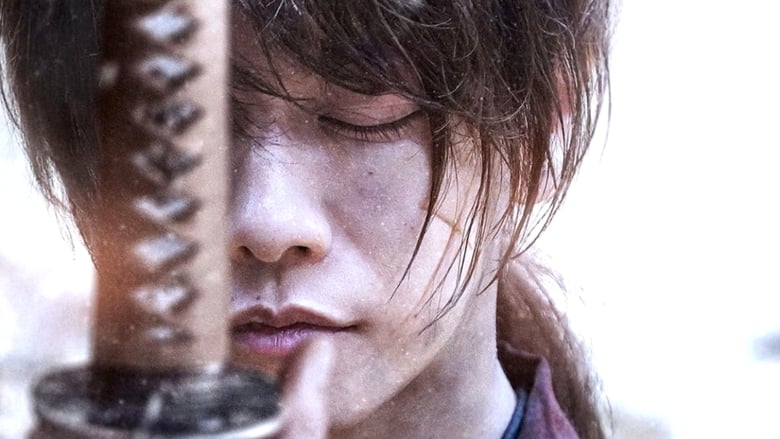 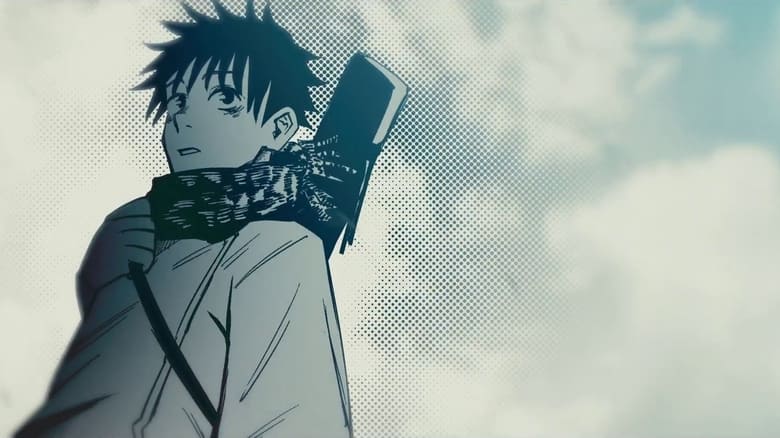 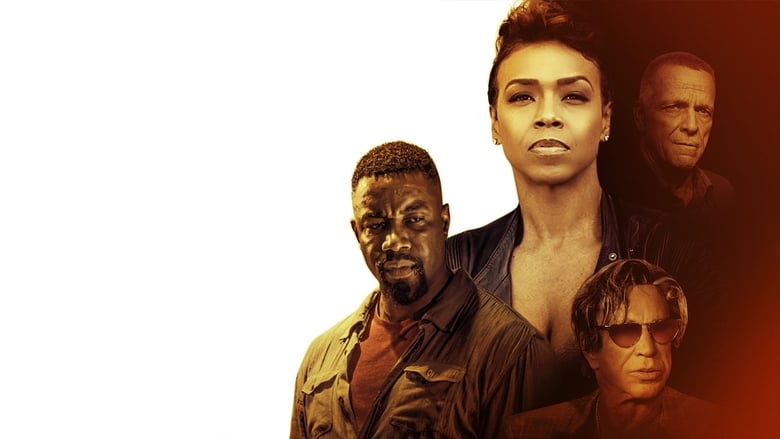